While awaiting a final release date for Squares upcoming Final Fantasy XIII I had a look around previous Final Fantasy releases and made a list.

At the same time FFX-2 was only half a new Final Fantasy because it built on an existing FF world. Probably a tribute to having two Final Fantasy’s in the pipeline at the same time. This would also explain the long wait from FFX.

What becomes clear is that, as the visuals get increasingly elaborate so does the development time increase. At the same time it isn’t a linear growth. What remains is that the european release often trails the initial release by nearly a whole year – time will tell if Sqare Enix manages to keep the european FFXIII inside the 2nd quarter of 2010 or if all the projected dates for FFXIII are completely wrong because Squenix may want to delay the world release to get the Xbox360 version ready at the same time as the PS3 version. 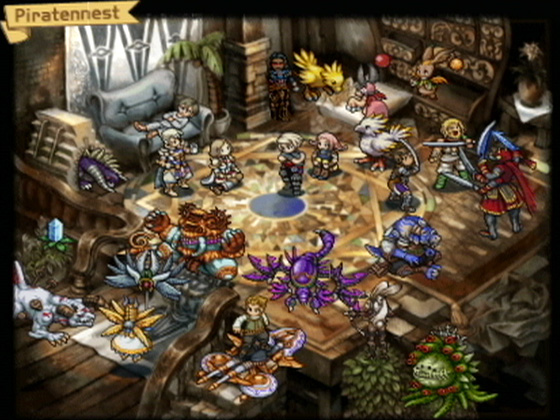