New spaceship in the pipeline

I have started a new spaceship project called Poseidon. It’s a heavy bomber that originated from a couple of design ideas I had long been wanting to do. I also decided to make this WIP more public than my previous ones by posting it on www.scifi-meshes.com.

I think it is working out quite well at the moment. I’ll keep my forum post uptodate. 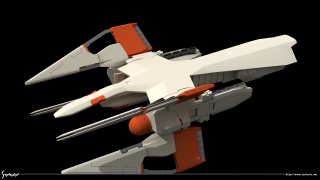 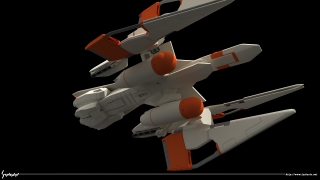 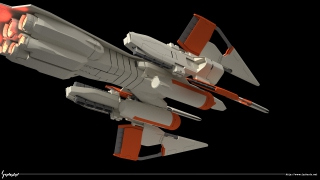 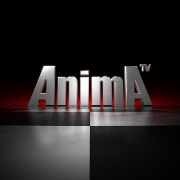 New metallic AnimA logoHere’s the new and improved AnimA-TV logo. It will be featured on the redesigned www.anima-tv.net as soon as the relaunch is complete.

The logo was completely rebuilt and now features highly detailed bevel edges and creases. This catches the reflections and specular lights much better than the old logo and also looks much better with the new nodal surface settings. 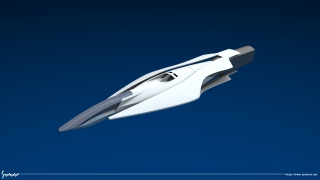 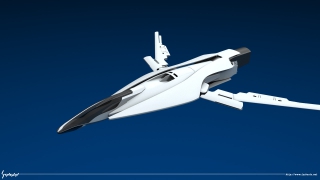 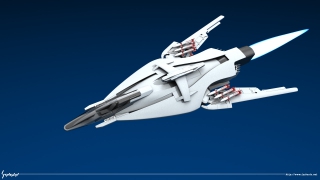 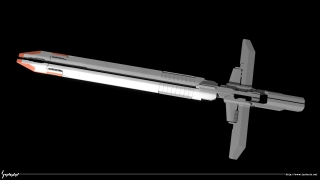 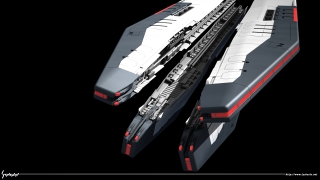 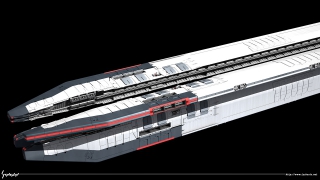